The latest Marvel series, titled “Moon Knight” was released last week, and fans are treated to a avalanche d’Easter eggs. Marvel Studios are notorious for hiding crucial information and Easter Eggs in their movies.

Whether it’s the presence of creators like Stan Lee and Steve Ditko in the form of cameos or hidden graffiti, car registration numbers matching comic book numbers, or the highlighting of major characters in trailers and posters.

Marvel has cracked the code to keep its audience engaged by having them play detective. However, they raised the bar for Easter Eggs with their latest Disney+ series, Moon Knight. The creators have hidden a surprise in the first episode of the series, which leads to an internet link where you can read a free Marvel comic. Fans on the internet have been amazed by the studios’ creative marketing and are begging for more.

Moon Knight’s Easter Egg: a free comic “Werewolf By Night”, which marks the first appearance of the character in a comic 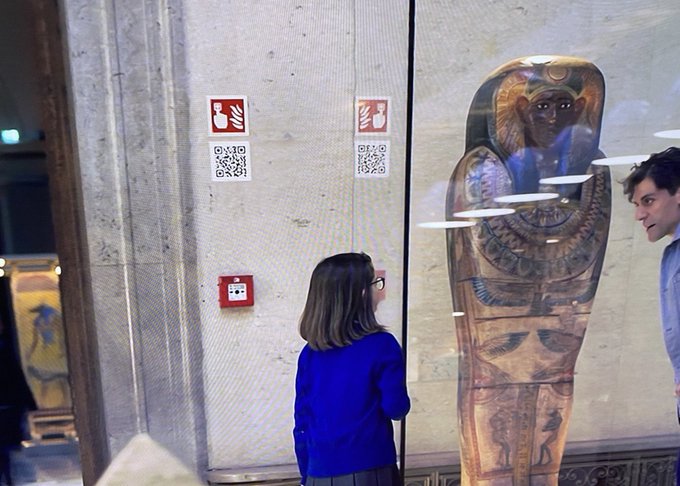 3:46 PM Mar 31, 2022
13
4
In the first episode of Marvel’s Moon Knight, Oscar Isaac’s character Steven Grant is in the museum talking to a child about the mummy on display around minute five. There, eagle-eyed fans could spot a few QR codes placed on the walls of the museum. 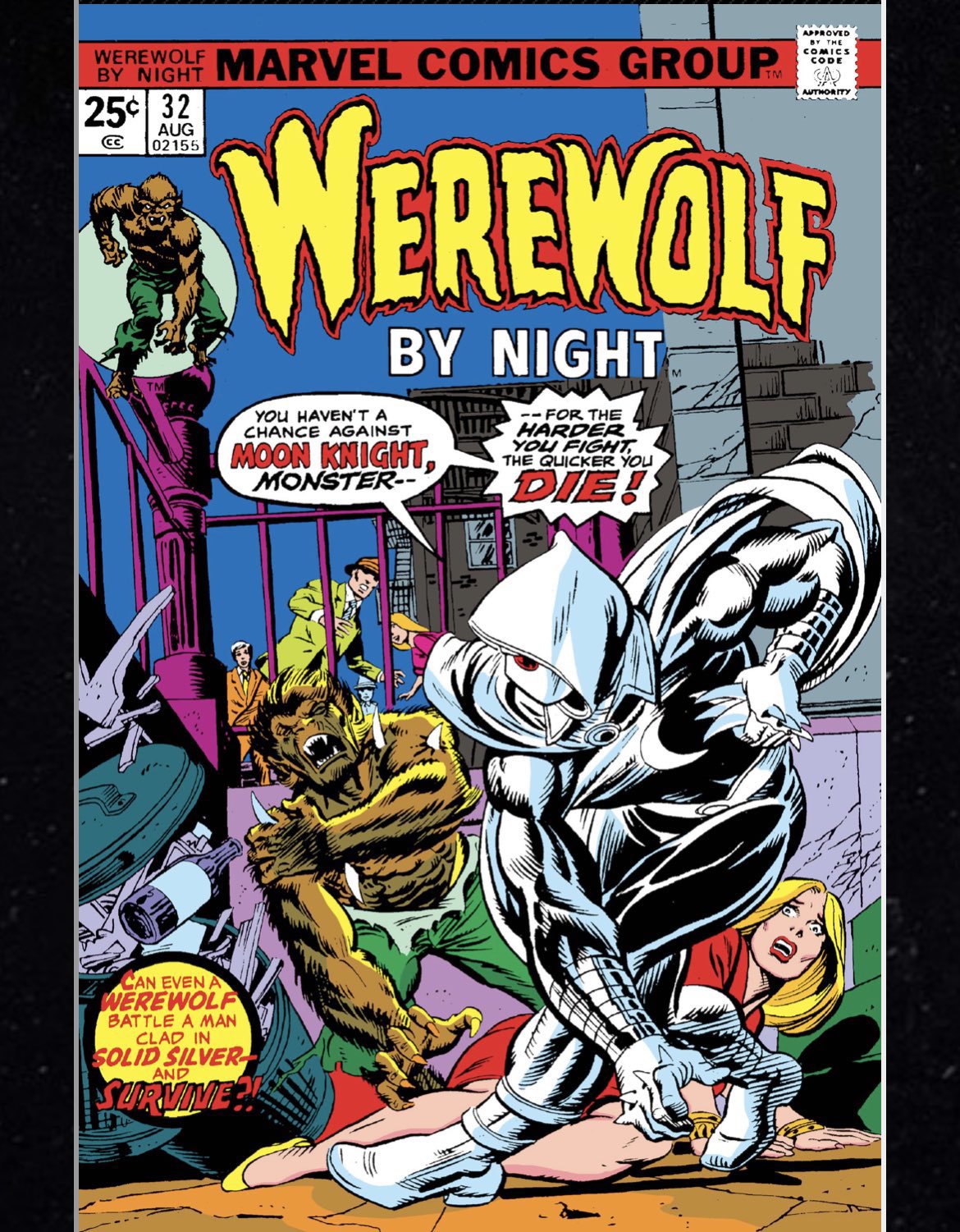 When the code is scanned, it redirects to the Marvel website which offers its visitors an issue of the comic Werewolf By Night #32from 1972 .

This issue is important because it’s not just the first Moon Knight story, but also a special Disney Plus Halloween episode that recently went into production. The question now is whether Marvel announces the appearance of the werewolf or another comic character in episode 2.
Scan the QR code or just click the link here to read the comic.

Related  Keanu Reeves proves once again why everyone loves him
Paul Tiley
@Pablo_Tiley
Fun fact:
In the first episode of Moon Knight on Disney+, there’s a really cool Easter egg.
If you go to around the 5 minute mark, there’s a QR code on the museum wall.
Scan that and you get a free digital copy of Werewolf by Night 32, Moon Knight’s first ever appearance. https://t.co/jK2Df3Hv1T 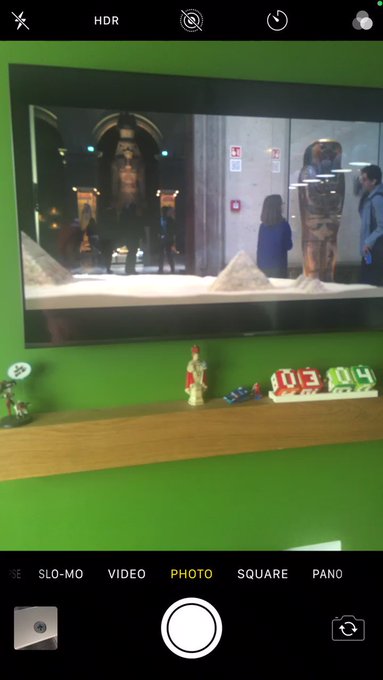 The webpage suggests that visitors log in weekly, indicating thatanother free comic will be available anytime this week. However, it is not known if the second comics will be available on the same link or if Marvel will continue the game of hide and seek and slip another QR code in the second episode of Moon Knight.

The answer will be revealed on Wednesday April 6 with the release of the second episode with Oscar Isaac, Ethan Hawke and May Calamawy. Rest assured, hardcore fans will have a head start studying the series frame-by-frame for other hidden details and cleverly placed Easter eggs from Marvel Studios.

Related  "Luz de luna": users criticize the end of the television series and explain their reasons