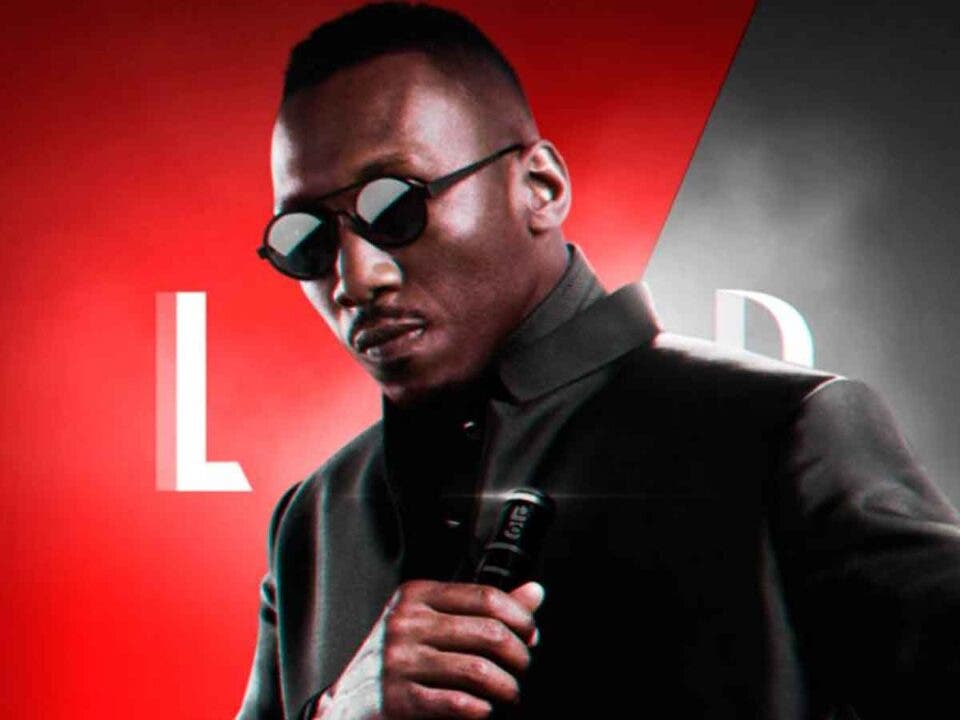 Blade has already been introduced to the Marvel Studios Cinematic Universe, but now we know more details about his solo film.

Attention SPOILERS. The movie The Eternals has a post-credits scene where we can see Dane Whitman (Kit Harington) with the ebony sword of the Black knight, at that moment a voice is heard that has already confirmed that it is from Blade interpreted by Mahershala Ali. So your own movie Marvel Studios it is much closer to becoming a reality.

There are some rumors that assure that we will get to see Blade in the series of Marvel Studios titled Moon Knight that will come to Disney Plus in 2022. But also now the synopsis that we leave you below has been leaked:

He himself, a half human / half vampire who can withstand sunlight, named Eric Brooks (Mahershala Ali) has honed his abilities to hunt down the undead that have long terrorized mankind. A human-vampire hybrid since his tragic birth, Blade has spent his long life seeking to rid the world of vampires like the one who killed his mother. Over the years, he has mastered his own style of fighting monsters of all kinds. “

This gives us very interesting information

We can check that Blade He has long been working in the shadows to protect humanity, ensuring that vampires are not a visible threat today. Also, you may not have a mentor like the movies of Wesley Snipes and likes to work alone. But probably if the character of Moon Knight (Oscar Isaac) faces Dracula interpreted by Ethan Hawke, the status of vampires may change considerably in the next few years in the Marvel Studios Cinematic Universe.

Related  "I have always been here for you"; Gisele's emotional message to Brady

The leaked synopsis of Blade He also talks about how he has faced monsters of all kinds, so vampires are probably not the worst thing in the dark and cold nights.

Are you looking forward to seeing the Blade movie? While we wait for more news about this installment of Marvel Studios, we can see the rest in the Disney Plus streaming platform.